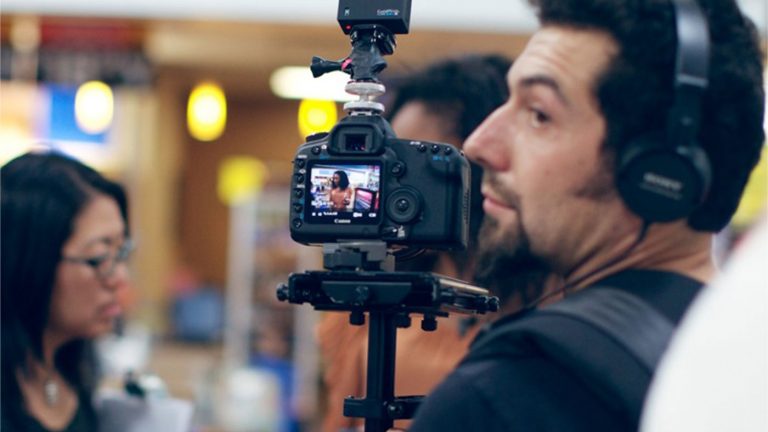 Kelly Goto is a passionate writer, photographer and videographer with a degree in film and television from Northwestern University and several years as a television producer in Los Angeles. Since moving to the Bay Area and living in the heart of the tech bubble, Kelly has shifted her narrative focus to #mindfultech — with a personal agenda of using video storytelling to understand the balance between mindful and mindless. Kelly has lived and worked out of the historic Box Factory in the Mission District in San Francisco since 2001.